Järve Farmhouse is located in the former areas of Taheva Mansion. The old vodka distillery and vodka cellar have been preserved. Taheva Mansion was first mentioned in 1627. The owners of the manor have been the families of von Delwigs and von Koskulls and von Wulf.

Taywaküll (“heaven” + “village”) is a common variant in folklore.

It is believed that the name is based on an appeal to the taival ~ taipale (Tarvel 1975), which in Finnish means “the distance between two places, road, distance” or “itinerary, journey, hike, trip”, also “‘higher place between waters”. An earlier meaning may also have been “a turning or branching point in the landscape” (SSA: taipale). The latter meaning fits well with Taheva’s name. Just near Taheva, the Mustjõgi River flows into the Koiva River. This waterway to Riga has been running for a long time and for another XX century. 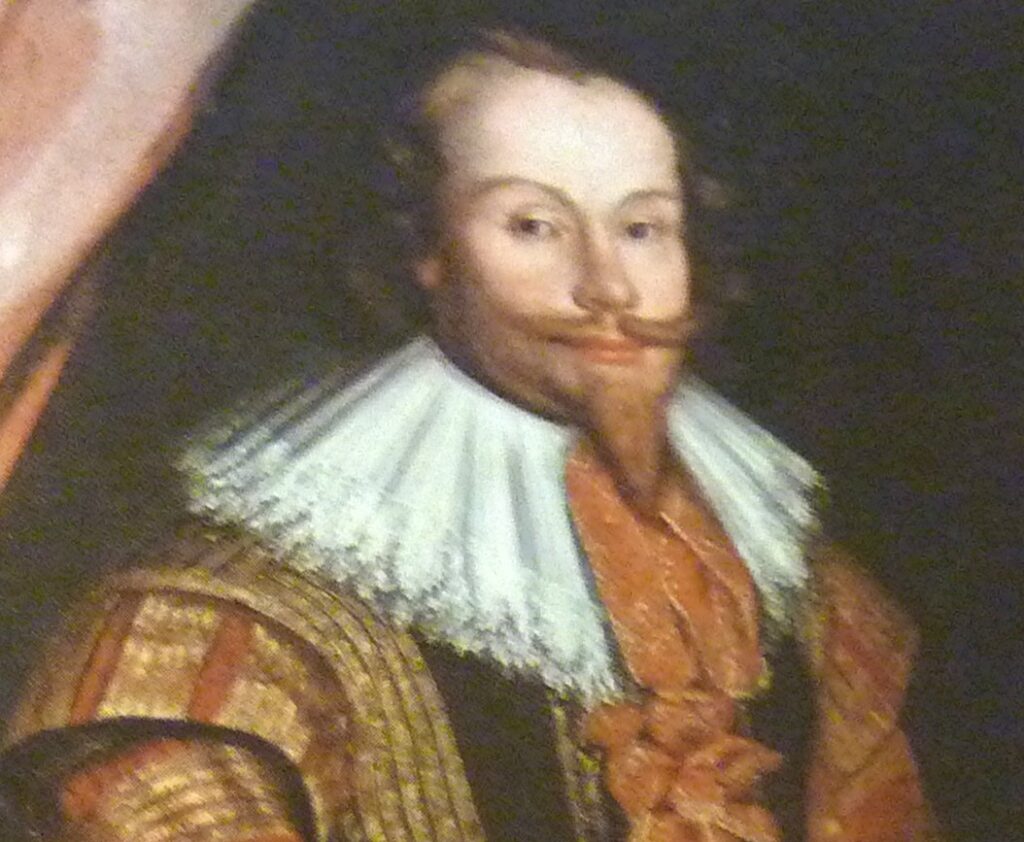 Until 1800 was mansion Under the Vastse-Roosa mansion. Records from this time are little. We know there was war between Swedish king and Polish king in this areas. In the year 1629 the war was over and all the area went Under Swedish control. This time is called in Estonia „Good old Swedish Time“ 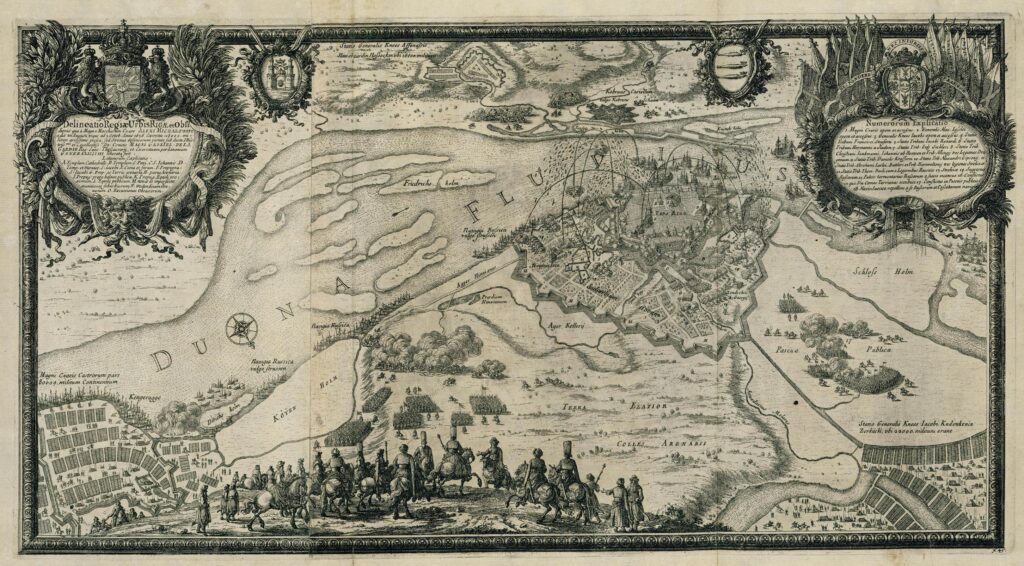 In the year 1663 the mansion went under Bengt Klasson Horn. He got the mansion because he married with Margareta Sparre who was the daughter of Märta Banér. 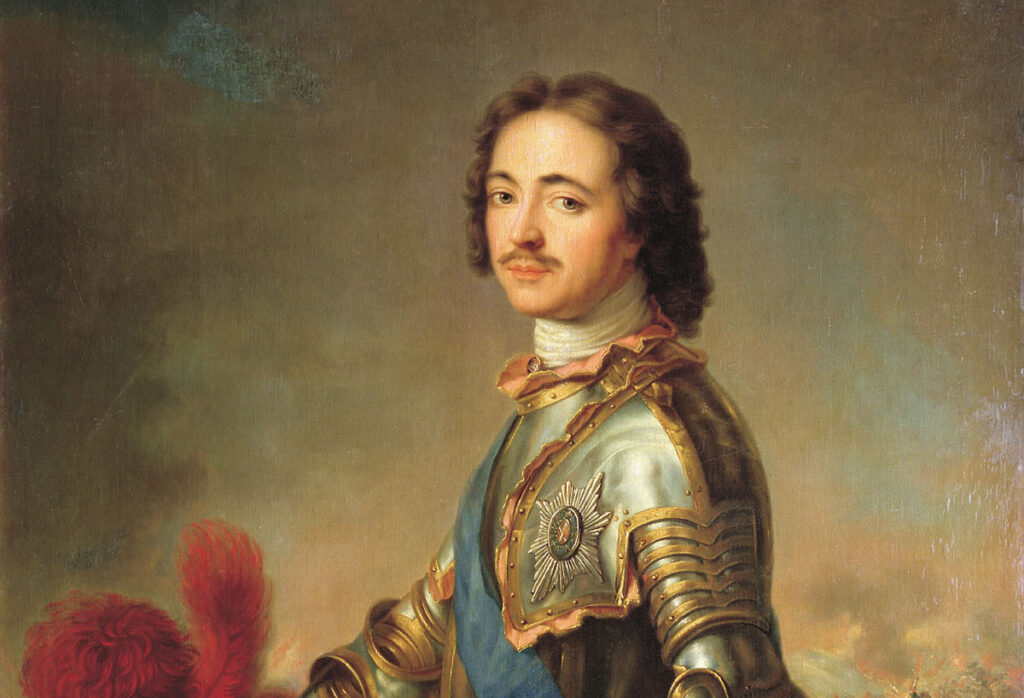 Portrait of Peter I of Russia. Oil on canvas. Artist Jean-Marc Nattier, 1717, detail.

1700-1710 was the area part of Great Northern War. Around 1704 war was over in Taheva and the mansion went under Tsardom of Russia. 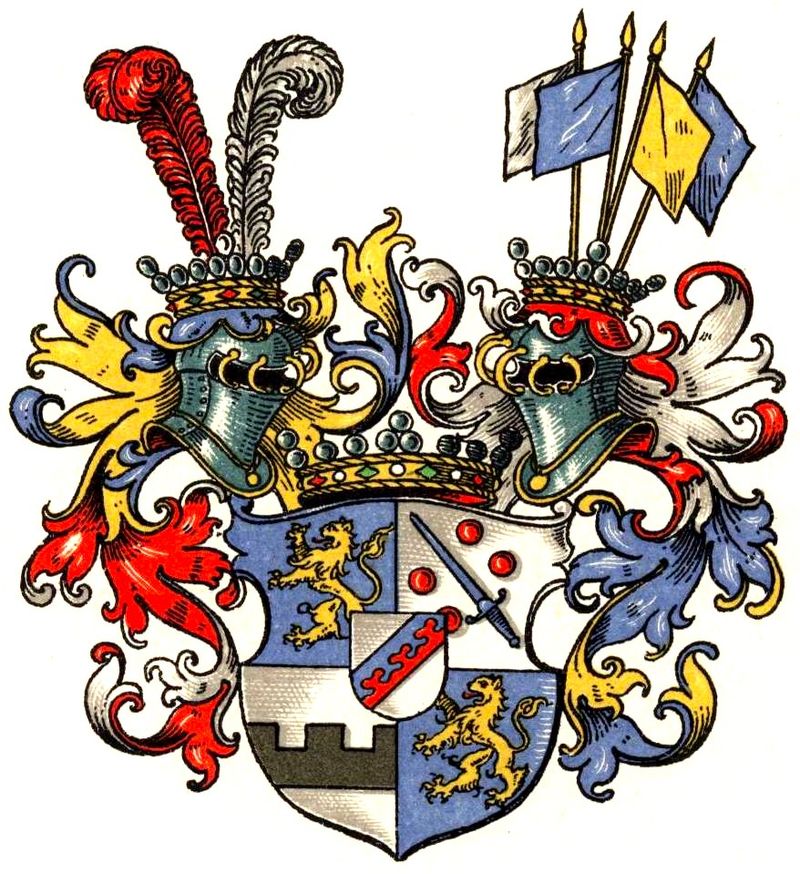 Bengt Klasson Horn owns the Mansion until the year 1745 when Empress of Russia the Elizabeth Petrovna, daughter of Peter the Great gave the mansion to the Bengt Klasson Horn granddaughter Catharina Regina Hornile and her husband Bernhard Reinhold von Delwig. Bernhard Reinhold von Delwig was working for Schleswig-Holstein as a “Kindralfeldmarssal”.

Before this date Bernhard Reinhold von Delwig history is not so nice. From the old chroniclers  we can read about him.

Bernhard Reinhold von Delwig who was the Swedish cavalry officer. Unfortunately, hes beautiful warrior career ended unhappily. He was listed in 1723 for embezzling numerous clothing parcels from his regiment. The General Court of War convinced him of a number of irregularities in connection with this, he had sold trust notes, trust horses and grain for «good money» but handed in the payment in coins. He was sentenced Oct. 15. 1723 to large compensation amounts and to lose his life, but was spared. By mercy for previous merits from the life sentence. However, he would be taken to Bohus Fortress and sit there, until he cleared all wrongs with the regiment; his movable and immovable property was sequestrated and sold.

He escaped to Norway. 1724 in Fredrikshald he begged for mercy. He was allowed to return on hire to try to sort out his business, but was now completely destitute and applied to visit Livonia to look after his wife’s property there. What was Taheva Mansion.

In the year 1780 after heritage sharing contract the mansion finally went to Bernhard Reinhold von Delwig sun to Axel Wilhelm von Delwig. He was not the best owner. Locals was calling him „cruel major“ 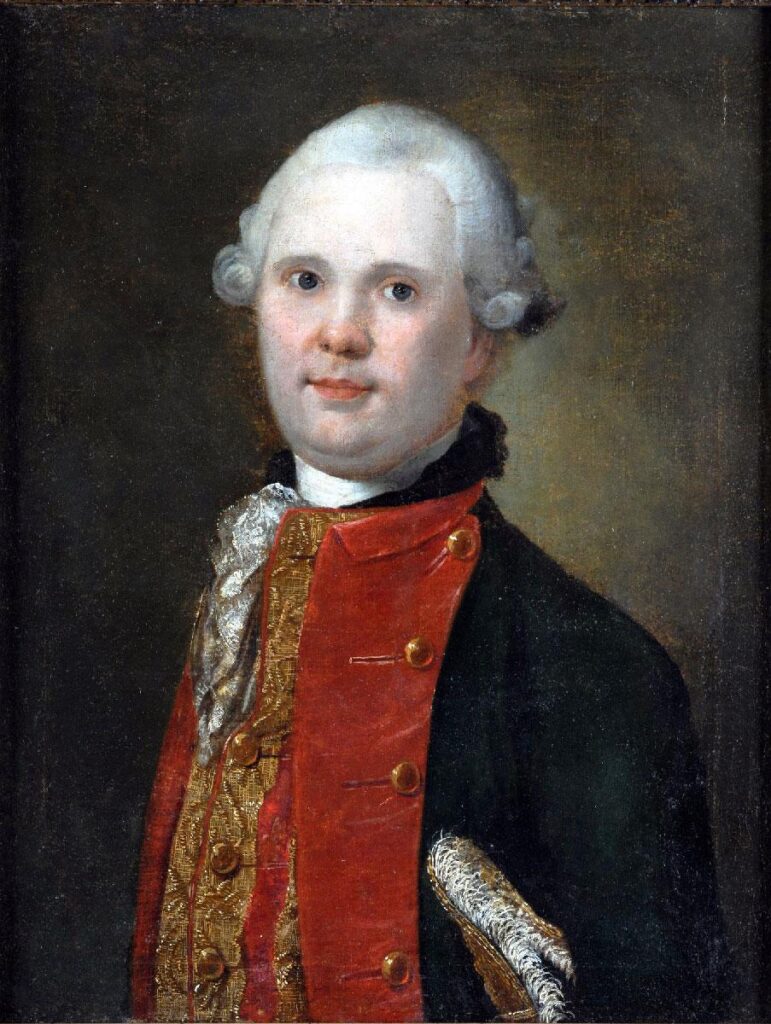 Axel Wilhelm von Delwig sold the Mansion to Karl Reinhold von Koskull in the year 1786. The price was 47 500 silver ruble. 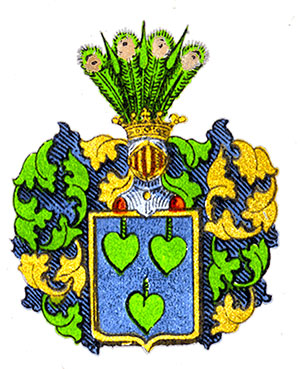 In the year 1805 after Karl Reinhold von Koskull death the mansion went to Karl Georg von Koskull. The price of the deal is 70 000 silver rubles.

In the year 1808 Karl Georg von Koskull pledged the mansion on his brother Gottlieb Heinrich Theodor von Koskull with the price 80 000 silver ruble. 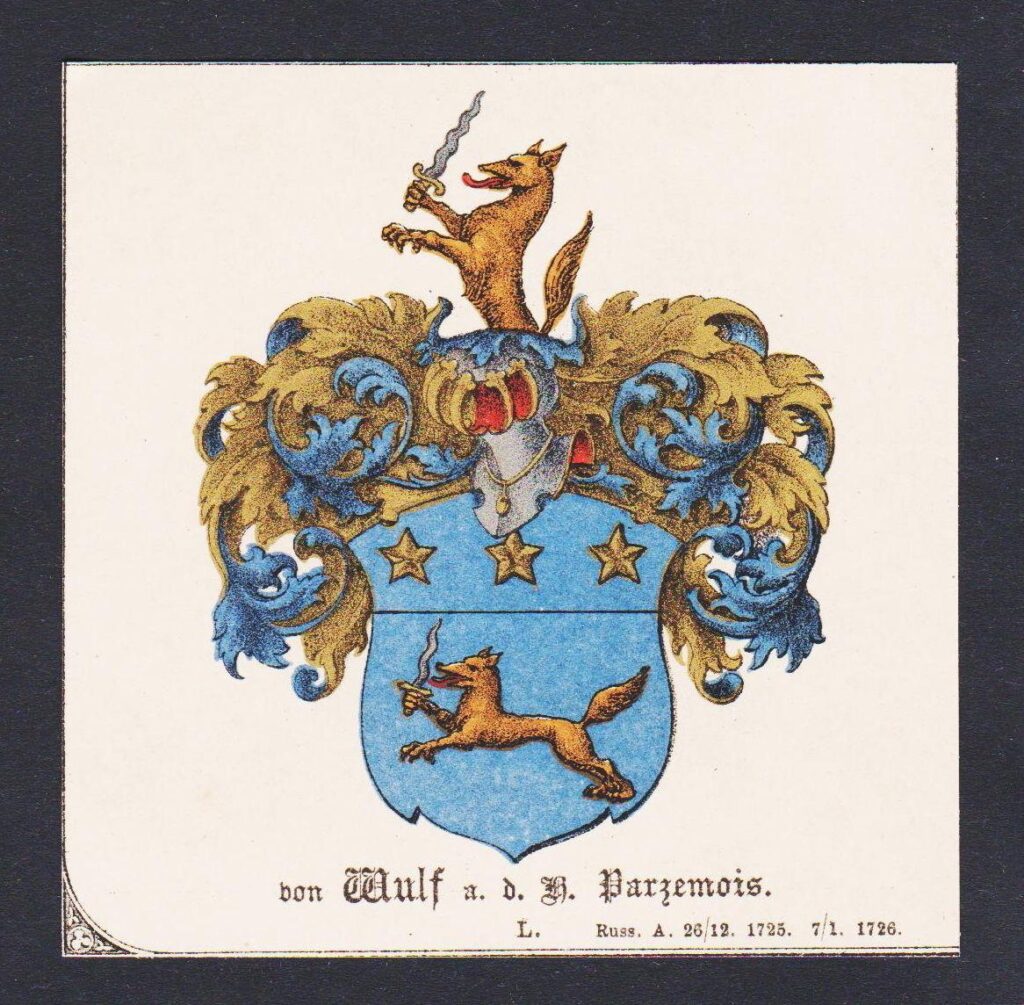 In 1813 Koskul pledged the manor to Bernhard Karl von Wulf, the ambassador, in 1821 the manor became the property of Wulf for 49 500 silver ruble.

He was the mansion owner over 50 years. 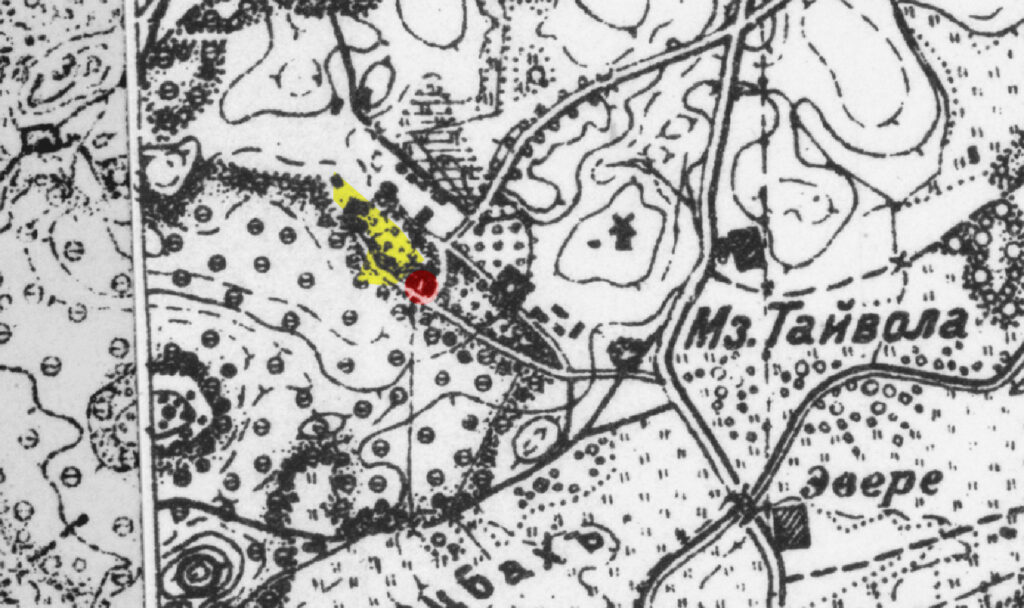 This is the map from year 1905. Inside yellow area are the buildings what we own and location of the main building marked with a red circle.

The Estonian Historical Archives does not contain data on the building of the manor before 1867. In year 1867 there is written evidence of Taheva vodka distillery, ox stable and feed barn.

After Eduard teath in year 1900 the mansion went to hes son Hermann Maximilian von Wulf. The price of the mansion was 168 000 ruble. 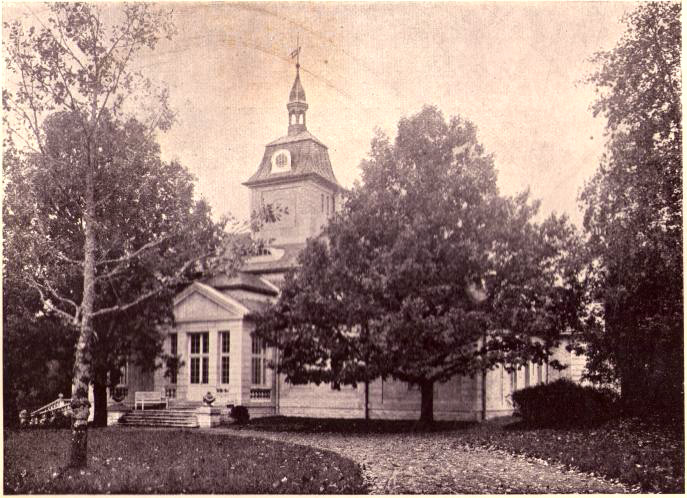 In 1907, a magnificent neo-baroque manor house was completed. The designers are two renowned Riga architects: first from Wilhelm Neumann and later from August Reinberg.

Taheva manor house in 1908, a vestibule. 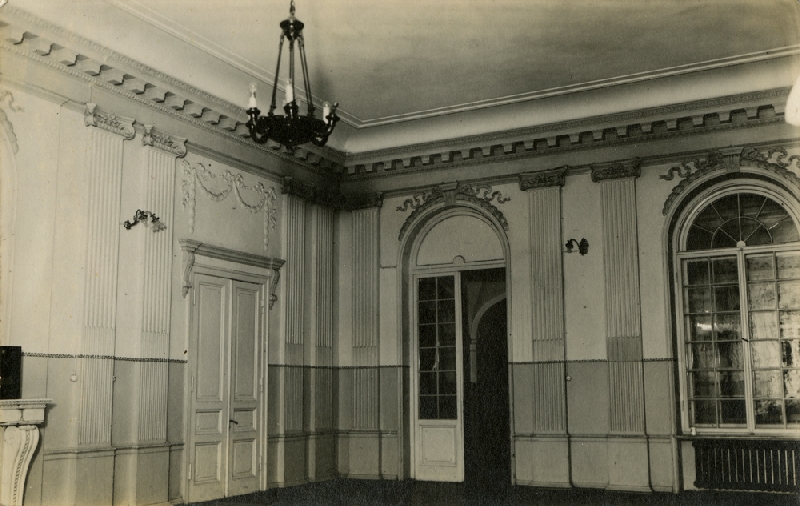 Blacksmith workshop and the vodka cellar 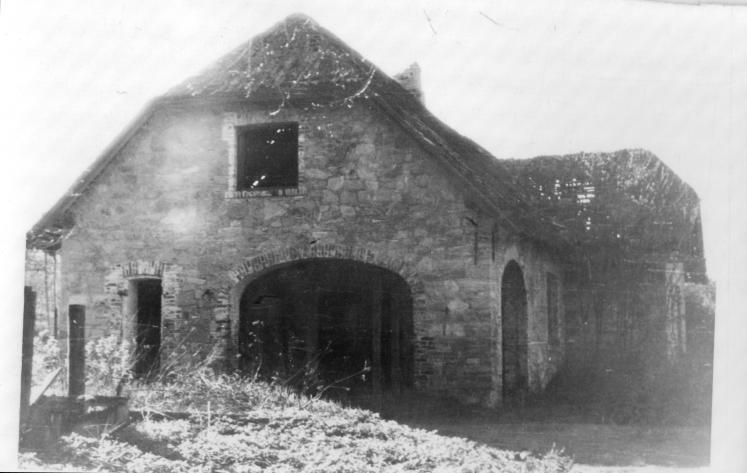 The current natural limestone outbuildings – the blacksmith workshop and the vodka cellar – are likely to be built at the same time as the new main building.

In 1918, the first Republic of Estonia was proclaimed. Related to that 1919, on the basis of the Estonian Land Reform, the manor was transferred from its former owner and divided into settlement farms.

The reforms expropriated 1065 manors (96.6% of large landowners were affected) of which only 57 manors came from Estonian owners with the rest owned mainly by Baltic Germans along with land from the Russian state and church land. 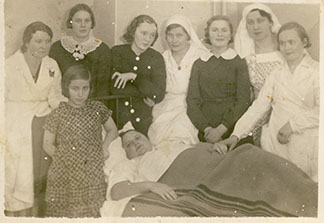 In 1926, the Disabled Children’s Home was opened in Taheva Manor. The probable reason for opening the orphanage was that after the war many children had been left without parents and disabled.

In 1944 the main building was destroyed by fire.

Of the outbuildings, the feed barn, smithy and ox stable were still in existence until the 1980s. E.Uppin has spoken about the wooden constructions of the smithy and barn roof chair system being dismantled by a tractor in the 1980s, by order of the chairman of the farm. 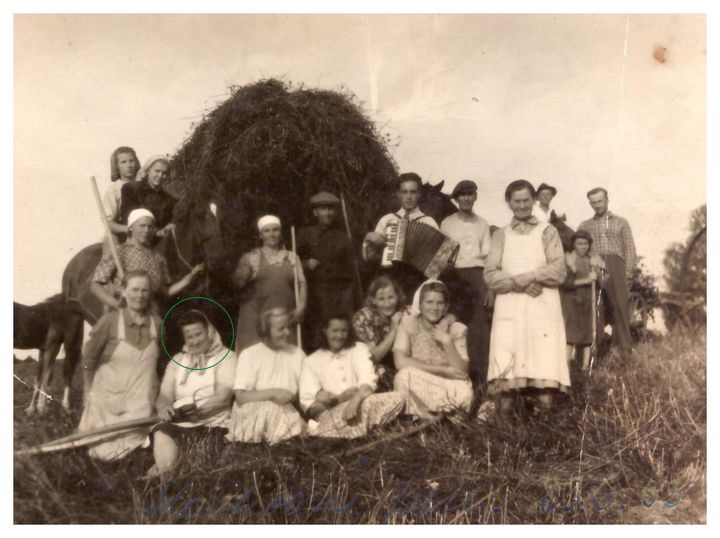 Collective farmers on Tsirgumäe in 1953.

Julius Ilves died on August 8, 1983 and his property was inherit his wife Salme Ilves. 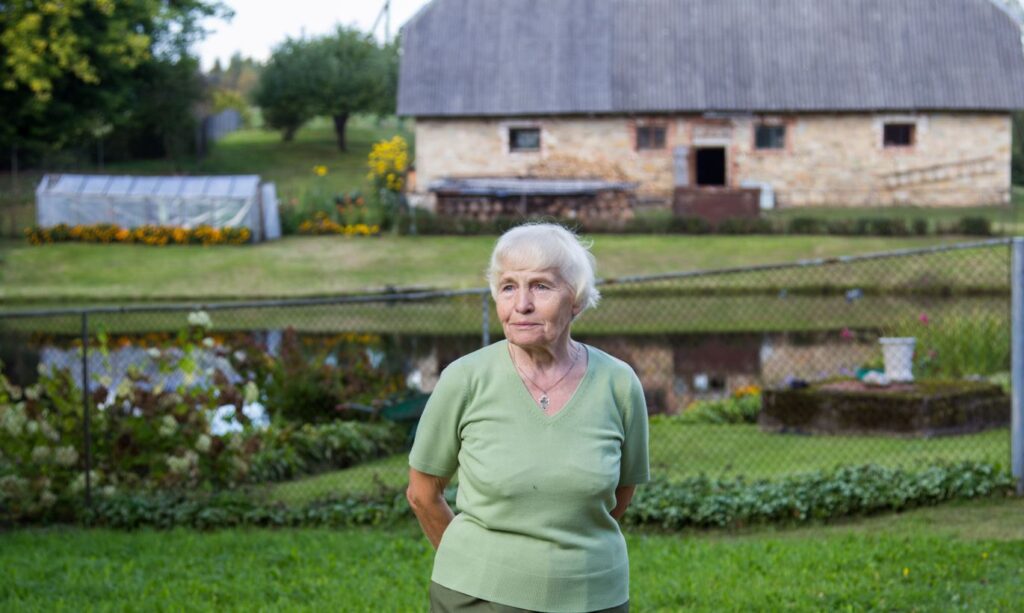 The Executive Committee of Taheva Village sold the house on 07.05.1991. with a purchase and sale agreement to Ellu-Eesi Uppin.

Ellu-Eesi is an active woman who is one of the founding members of the Hargla Country Women’s Club founded in 2006 and the yard of Järve Farm designed by her received the Beautiful Estonian Home Pennant in 2011.

2020 completed the new roof of the vodka distillery.

We installed a traditional chipboard roof, which has been the most common wooden roofing material in Estonia. Historical evidence shows that chip roofs were first built at the end of the 18th century and became common at the end of the 19th and in the beginning of the 20th century. 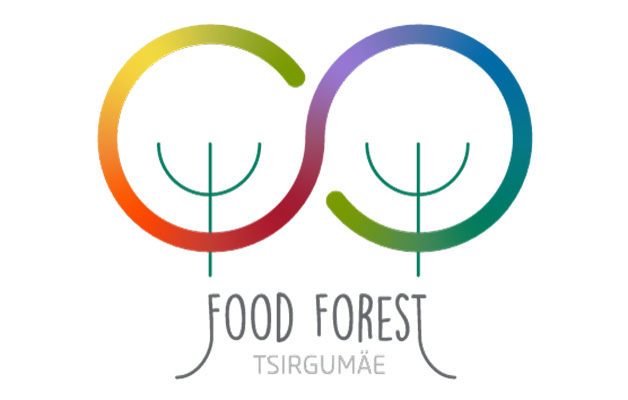 In 9 of December 2020 we made the NGO Tsirgumäe Food Forest (MTÜ Tsirgumäe Toidusalu in Estonian).